HDR, you either like it or you don’t,
but if you do, there seems to be a very big difference in what photographers find good or bad HDR.
I have been making HDR’s for a few years now, and in that time I read a few tutorials from well known photographers like Trey Radcliff and others,
they all come to the same conclusion – don’t over do it !
It’s true, when going to far, the pictures tend to get ugly,
more specific, artifacts (halo) appear around the edges.
A year ago I found that by combining normal and HDR pictures together with Enfuse,
the problem nearly vanished – or at least removed a lot of the ugliness 🙂

Luminance HDR – look close at the canopy and propellers for artifacts

Fusion of original and HDR – no artifacts, much more detail then original – best of both worlds ! 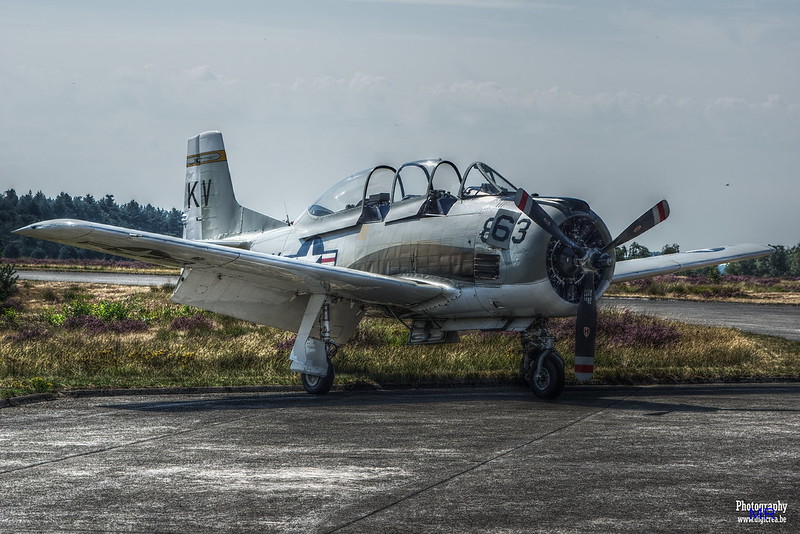 HDR v2.0 or improved HDR was born.
Back then, I wrote a few scripts to make the use of Enfuse easier, ESF was born – Enfuse Simple Fusion.
A few months ago I switched from Windows Seven to Linux,
and today I am a happy Xubuntu user !
One thing stayed the same, to create a HDR this way, it takes a lot of time and work.

My workflow for HDR in short is :
-> Basic development in RawTherapee ( most of times,
I also create an under and overexposed picture in RT,
and fuse the three together to one, or load direct in Luminance )
-> creating HDR in Luminance HDR
-> fusing a normal and HDR together with Enfuse
-> finishing touch, back in RawTherapee

As an IT specialist, I thought this could be done easier with a script,
so I wrote a simple – but adaptable – script that automates everything.
My basic idea was to create an HDR from one RAW picture, and go on from that point.

This was my first idea for a script:

of course this is very basic, and it runs on default settings
– take script, RT profile and single RAW picture in a seperate folder
– RawTherapee takes the input picture and makes a neutral Tif
– Luminance HDR loads the neutral tif, and creates an HDR from one with default settings
– Enfuse takes both neutral and HDR, and fusion them together
– Rawtherapee takes the resulting picture and applies a profile

To test this script, or start experimenting yourself ( Linux ! ) :
create an empty file,
copy/paste script into it, save to file
run terminal in same folder,
chmod +x filename
run in terminal : ./filename 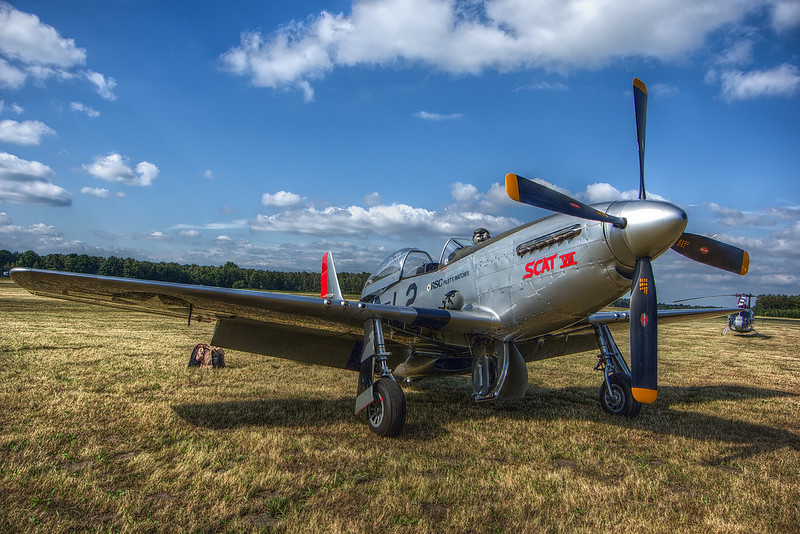 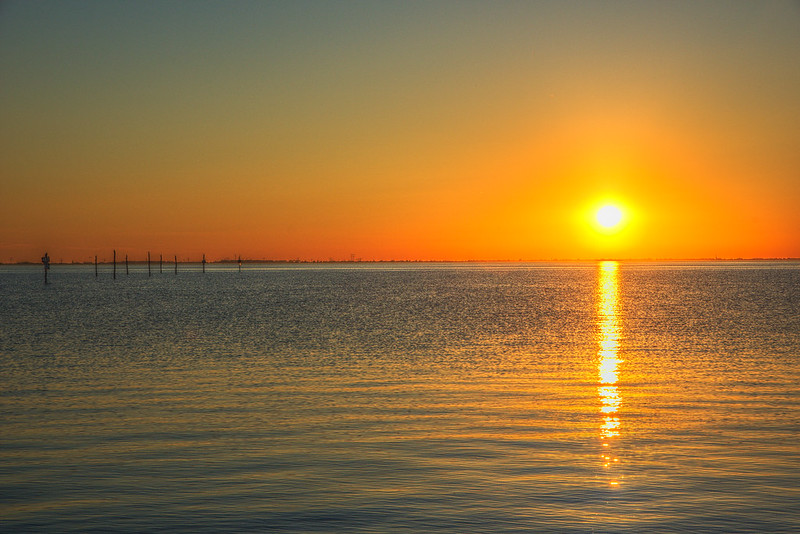